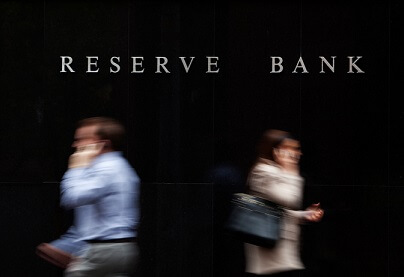 The Reserve Bank of Australia has announced its first cash rate decision of the new year.

Following the release of the most recent data which showed a lowered unemployment rate and an uptick in the inflation rate, the outcome of today’s meeting was generally expected.

Non-conforming loans: What they are and how to get one

How to cure the Christmas Debt Hangover
Scroll to top