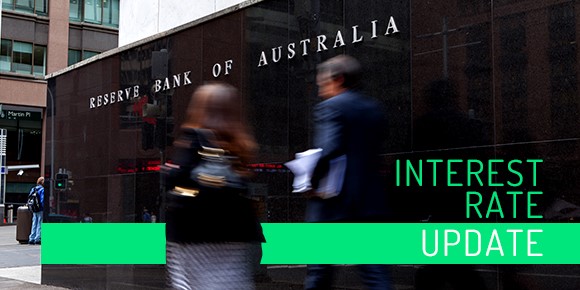 In its second announcement of the year, the Reserve Bank of Australia (RBA) has announced
that the official cash rate will remain on hold at 1.5%
In a statement the RBA said the central scenario is still for the Australian economy to grow
“by around 3% this year”.
Speculation around the decision has intensified over recent weeks due to emerging trends
across the lending environment, including out of cycle rate increases from the banks, the
correction in the property market and rising arrears.
Mortgages more than 90 days in arrears climbed to a record 0.75% in December, according to
S&amp;P Global Ratings. While five years ago only 39% of prime mortgage arrears were more
than 90 days overdue, the figure has since risen to 55%, with the largest hike witnessed in the
Northern Territory.
According to CoreLogic, a sharp slowdown in residential construction activity – coupled with
low retail trade – indicates that weak property market conditions are already spilling over to
the broader economy.
As such, it believes there is a “growing possibility” that rates could fall later this year.
“The performance of the housing sector over coming months should provide some clues
about future monetary policy decisions,” said CoreLogic head of research Tim Lawless.
“A further deterioration in the pace or geographic scope of declines could tip the balance in
favour of a rate cut later this year as the RBA becomes wary of the wealth effect moving into
reverse,” he added.
Last week the shadow RBA board advised the rate should remain on hold, as it has since
August 2016. According to a media release, its advice is based on the national economy
“currently not showing any clear direction”.