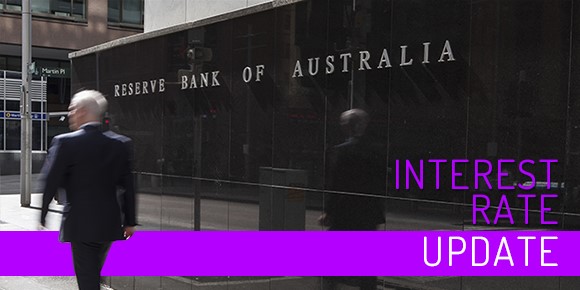 The Reserve Bank has taken a breather from cutting interest rates, leaving its official cash
rate at the historic low of 1 per cent.
Having cut rates at its June and July meetings, the market had largely anticipated the
decision.
However, it may just be a pause with expectations of a cut next month hovering around 50
per cent, and full 25 basis point move priced in by November.
RBA governor Philip Lowe again conceded he was disappointed with sluggish economic
growth and rising unemployment, which in turn was feeding into low income growth.
Dr Lowe said the unemployment rate is expected to decline over the next couple of years to
around 5 per cent, marginally down from its current rate of 5.2 per cent but well short the
RBA’s ambitious target of 4.5 per cent for full employment.
The RBA also has cut its GDP growth forecast to 2.5 per cent for this year, but still expects
the economy pick up a bit in 2020.
There was no direct reference to the recent deterioration of relations between the US and
China, apart from repeating the previous observation that the increased uncertainty generated
by the trade and technology disputes is affecting investment.

5 Myths (and 5 Truths) About Selling Your Home