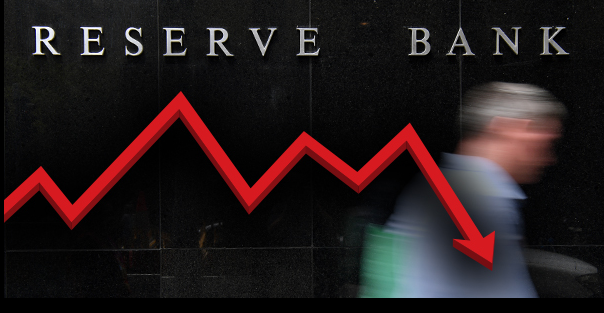 The Reserve Bank (RBA) has slashed official interest rates again – the first time in 11 years it has cut in consecutive months – in another attempt to revive the sluggish economy.

The RBA cut the official cash rate from 1.50 per cent to 1.25 per cent at its June meeting, and despite expectations it would wait until early August to cut again, it moved sooner, with another 25-basis-points cut at its meeting on Tuesday taking the cash rate to the historic low of 1 per cent.

Economist with Deloitte Access Economics, Nicki Hutley, said lenders were facing both social and financial pressure in their decisions on how much of the cut to pass on the customers – if any.

“I think they will be under pressure, after the Hayne Royal Commission to pass on some of the cut, yes,” Ms Hutley said.

“But they are in an invidious position because they will also need to cut rates for depositors. The impact from the lower mortgage rates is much bigger, of course, but [deposit] rates are so ridiculously low that they don’t have much room to move.”

The Upside of Being Pre-Approved
Scroll to top